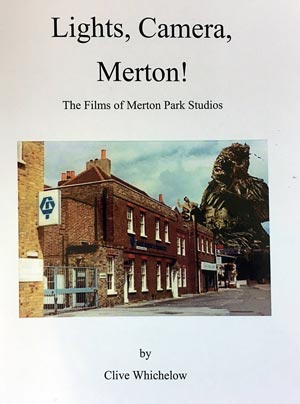 One of the biggest secrets in the British film industry can now be revealed, Merton Park Studios was used by stars such as Peter Sellers, Michael Caine and Rita Tushingham. J Arthur Rank started his career here and there was a Walt Disney movie made on these premises. Read all about it in this fascinating book that covers the movies made in Merton from the 1930s to the 1970s