Skip to main content
Close Search
View basket “Pubs of Wimbledon Town (Past and Present)” has been added to your basket. 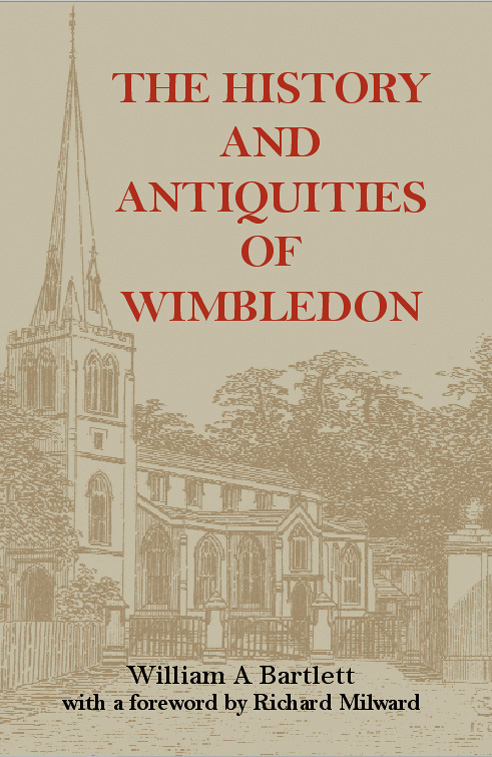 The History and Antiquities of Wimbledon

One of the first history of Wimbledon’s books. When William Bartlett first saw the Parish of Wimbledon in 1860 it was just beginning its transformation from sleepy Surrey village to  busy London suburb, the dramatic population growth being caused largely by the opening of the railway in 1838. Bartlett’s History was first published in 1865 : a century and a half  later it remains one of the standard histories of Wimbledon. It includes the original map showing how Wimbledon looked almost 150 years ago.