Skip to main content
Close Search
View basket “The Lull Before the Storm” has been added to your basket. 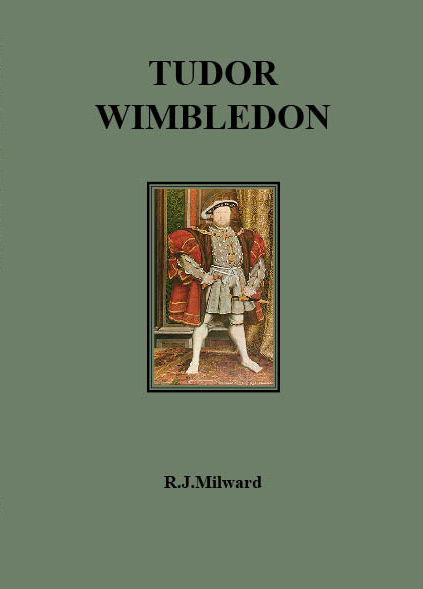 Wimbledon during the Tudor era, from Henry VIII’s dying visit in 1546 to the Roos scandal of 1619 and for the first time the story of the Wimbledon witch, Jane  Baldwyn, who was sentenced to death in 1569 but pardoned in 1570. This book gives a rich picture of the lives of the nobility, the gentry and the ordinary people of Wimbledon in the 16th century.