The last refurbishment and a grand opening.

As we start our new Museum refurbishment project, Norman Plastow recalls the last refurbishment of the Museum that he led with Paul Bowness nearly 28 years ago. Norman, a former Chairman and President of the Society, as well as a renowned architect, was also a cabinet maker with a comprehensive knowledge of many other trades in his spare time. He also led the refurbishment project at Wimbledon Common’s famous Windmill.

This is Norman’s recollection of the project:

In 1992 it was decided that a major refurbishment of the museum was necessary, not only to improve its appearance and presentation, but to arrange items in relation to the subjects and periods they represented.

At that time, in 1993, there was a depression in the fields of architecture and design. It was my last year before retirement, so it did not have too great an effect upon me. I reduced the amount of work I was doing and took on the job of producing new displays for the Museum. Although improvements had been made in 1972 there had been very little reorganisation of displays.  The large room forming the museum had originally been two classrooms, each with a large fireplace and various recesses and protrusions in the walls, which made it difficult to fit in standard display cases.  So a system of building display cases of various sizes from timber components was designed so as to make full use of the spaces available. 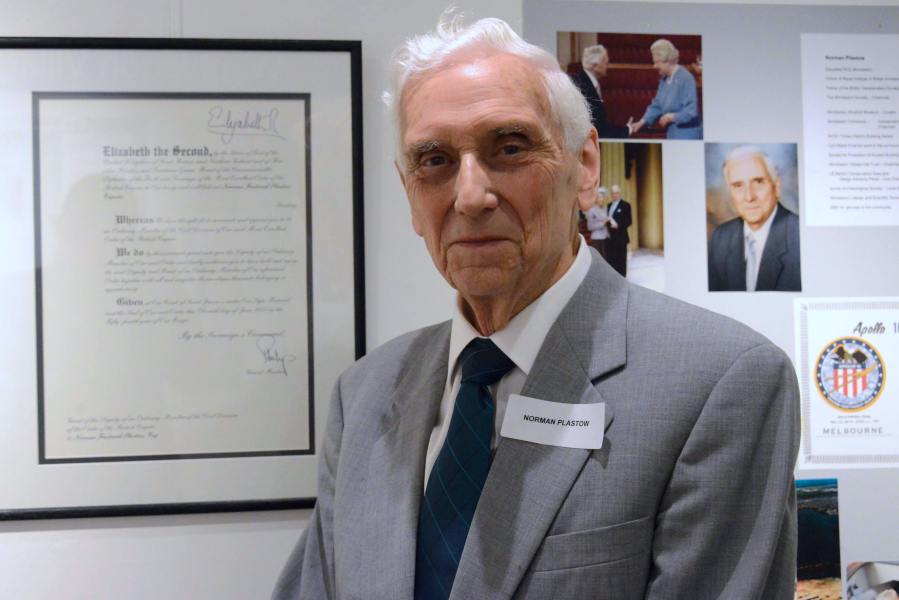 To help me on the project was Paul Bowness, a graphic designer who had worked on exhibitions at Earls Court, Olympia and the Science Museum. He also had more free time, not because he had retired but because his design practice had failed and he was now unemployed. Together we worked on completely redesigning the museum in a co-ordinated way and worked throughout each week, leaving the museum ready for reopening at weekends.  There were displays of a general nature, such as natural history and archaeology and a series of displays covering Wimbledon’s history century by century.  Then there were displays relating to things that covered several centuries such as churches, schools, transport, shopping, sport etc. Finally there was a section devoted to the two wars of the 20th century.  Paul worked with the various curators producing display panels and I designed and built the display cases. We were not the only ones to be involved. There were other people who helped with redecoration, carpet laying and electrical work, while curators selected and restored exhibits for display.  An architectural model maker in Southfields, who was also short of work, built the four models of the manor houses at a reduced price.

A further room had become available at the back of the museum with a small bridge and steps across a light-well to provide a link.  This allowed the storage of records, pictures etc. to be moved from the museum to the smaller room.

Apart from a bad cut on one hand when the glass was being fitted to a display case there were few problems for me.  But Paul Bowness was not so lucky. Although he was only in his 50’s he died from a respiratory problem before the museum was opened and is commemorated by a brass plaque in one of the displays. The refurbished museum was opened on 8th July 1994 by Earl Spencer and his daughter, Lady Kitty (then aged three). The new museum was given a £5,000 ‘Pride of Place’ award by the Civic Trust. 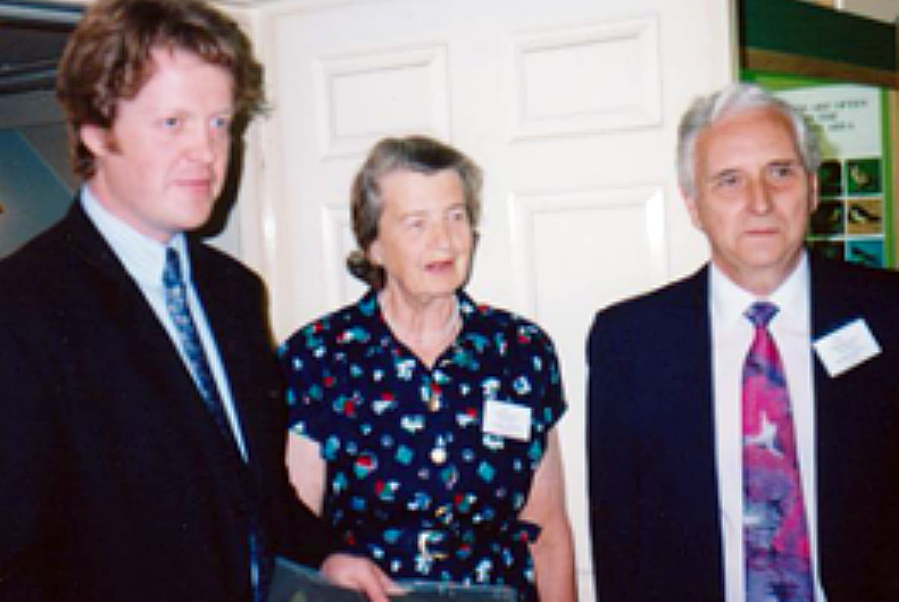 Earl Spencer, Lady Hartopp and Norman at the Museum opening 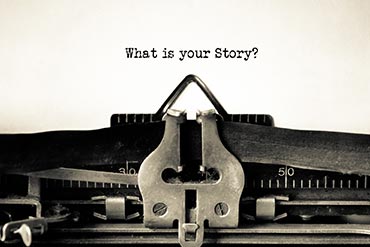 Could you write a story for us? Please email us your details. 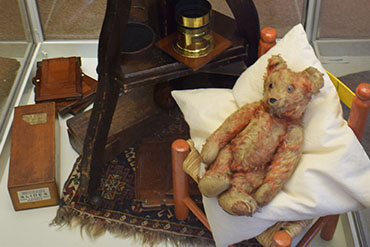 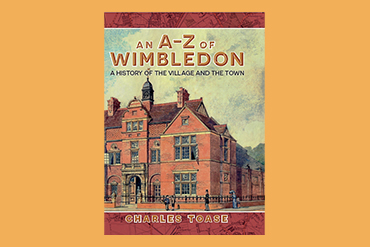 Choose from a wide selection of publications cataloguing Wimbledon’s rich and vibrant history.