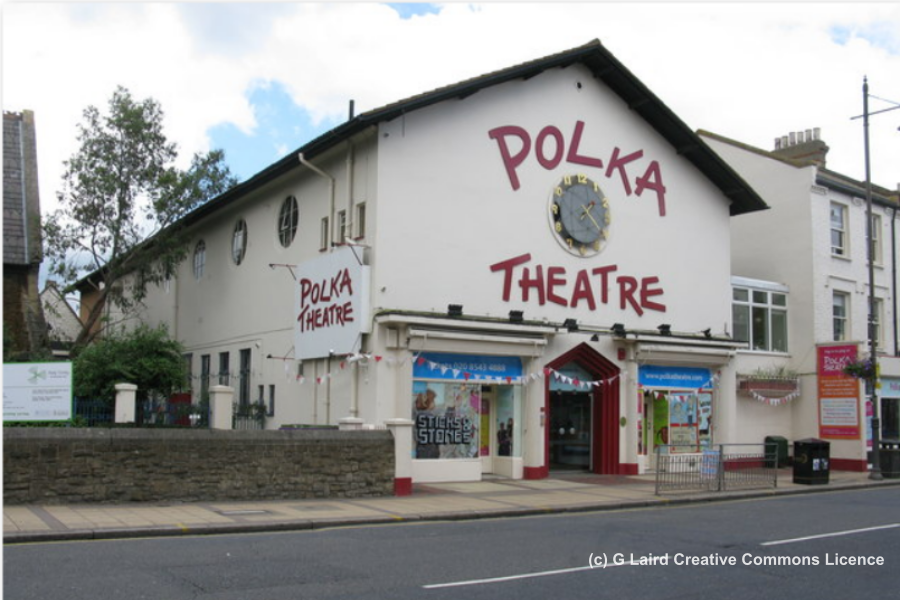 “A local and a national treasure”
The Guardian

Polka is one of the few theatres in the UK dedicated exclusively to children. Based in Wimbledon since 1979, Polka creates world-class theatre to entertain and inspire young audiences. Polka is first and foremost a local theatre, loved by the people of Wimbledon, South London and the wider community, but enjoys an international reputation, known throughout the world as a pioneer of theatre for children, consistently setting the standard and raising audience’s expectations. 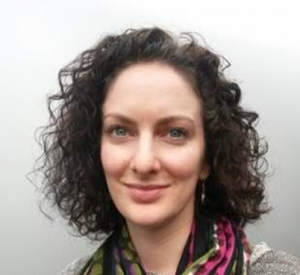 Lynette joined Polka in August 2018, following nearly 4 years at participatory arts company Spare Tyre, where she helped strengthen the financial position of the company and develop major new strands of partnership work. Prior to that she spent 8 years at Little Angel Theatre in Islington, moving from General Manager to Executive Director during that time. Before joining Little Angel she was a Researcher & Evaluator for Arts & Business, bringing cultural sector organisations together with corporate partners. Lynette has previously been a Trustee for Scarabeus Aerial Theatre and is currently Chair of Trustees for VocalEyes, who promote better access to art and heritage experiences for people who are blind or visually impaired.

The talk will be presented via a ZOOM webinar. Access details will be sent to members via email.

© The Wimbledon Society 2021 designed and built by 3mil Ltd.
Text and Images © Museum of Wimbledon; Some photography courtesy of Nigel Davies and Simon Joseph