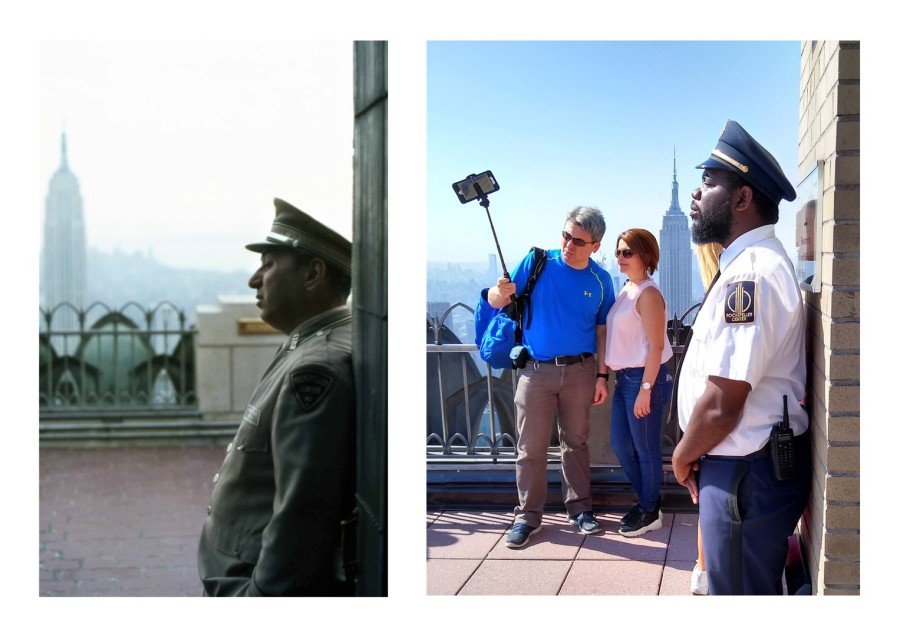 Tim grew up in Lingfield Road about which he spoke to us previously.  His early career was as a journalist and he is now an author. His latest book ‘Two Summers: Nixon and Trump by Greyhound bus’ has recently been published.

‘In 1969 the 22-year-old Tim Albert spent three happy months travelling 12,000 miles around the United States on Greyhound buses. Half a century later – to the day – he set out to revisit his trip, armed with his original 30,000-word diary.

The talk will be presented via a ZOOM webinar. Access details have been sent to members via email.

A video recording of the talk will be made available after the event in PAST TALKS.