The Wimbledon Society is committed to protecting all those local amenities which contribute to our quality of life. 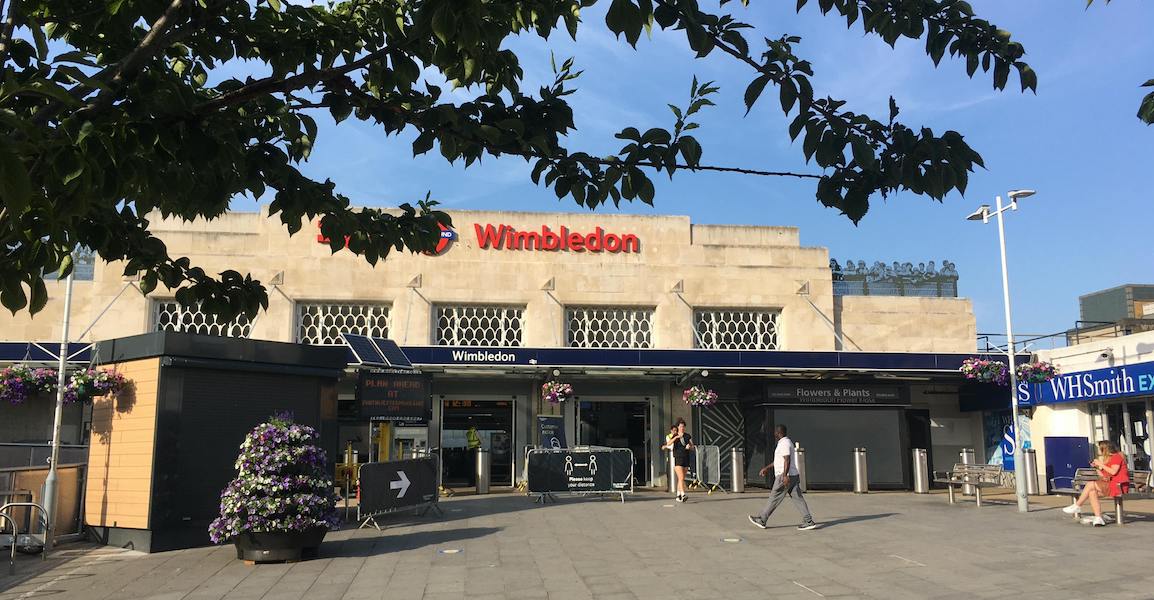 More than a century after its foundation, The Wimbledon Society remains committed to its founding principles – ‘to safeguard the amenities of the district, to promote an interest in local history and wildlife, and to preserve objects of historical and natural interest’.

In particular we work towards:

The Society is run entirely by volunteers and its key tasks are:

We are a registered charity with over 800 members. We are always looking for new members, volunteers and financial support. For any other enquiries please click here.

The Wimbledon Society was founded in 1903 by Richardson Evans and a number of leading residents ‘to protect and improve the grace, dignity, and picturesque amenities’ of Wimbledon. It owed its origins to the campaign by local residents to protect Wimbledon Common from being encroached upon by urban development. With the coming of the railway Wimbledon experienced an extraordinary transformation in the second half of the 19th century, from a small village to a major suburb. The challenge was to protect the amenities of the area.

The Society was originally called the ‘John Evelyn Club’ – ‘Club’ to promote friendly talk over common interests, and ‘John Evelyn’ after the 17th century writer, gardener and diarist. The present name ‘The Wimbledon Society’ was adopted in 1982. Its first meeting was held in the hall next to the Village Club in the Ridgway.

In 1916 the Society opened a museum in the Village Club, and that building remains its home to this day. The museum underwent major refurbishment in 1974 and in the 1990s. Another renovation is being planned in 2021, to make the Museum fit for the 21st century.

Over the past 120 years, the Society has campaigned tirelessly to ensure a sympathetic and orderly development of Wimbledon and to safeguard its amenities.

The Museum of Wimbledon

The free museum for everyone in Wimbledon. 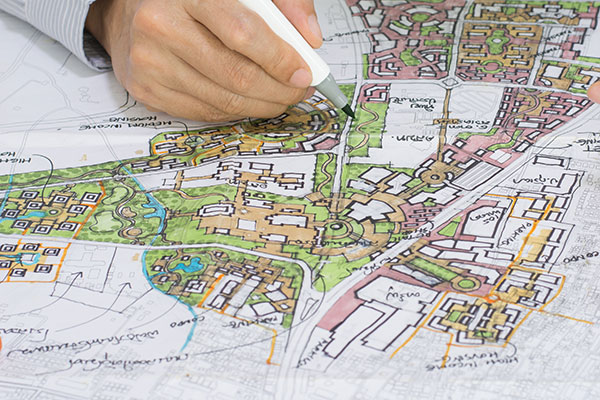 We monitor changes to the planning system, local planning applications and impacts on our environment. 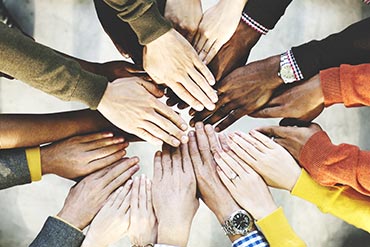 The Society welcomes new members to support its objectives and participate in its activities.